Posted by lasirenanyc at 5:55 PM No comments: 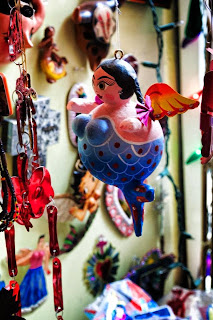 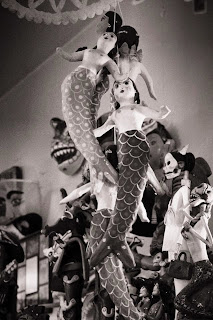 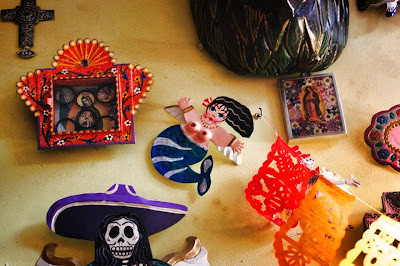 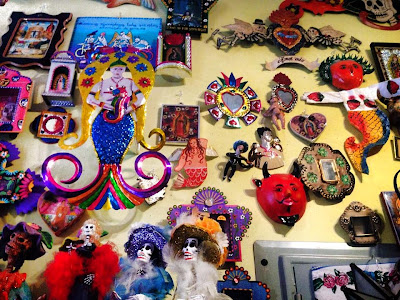 For more information on the subject check out the following:
La Sirena Encantadora: The Mermaid in Mexican Folk Art & Legend
http://www.museosdemexico.org/
http://www.esauboeck.com/index/The_Mermaid_in_Mexican_Folk_Creches
Posted by lasirenanyc at 8:20 PM No comments: